Before I start, don’t get me wrong, I really respect people who take a conscious decision not to eat meat, fish, or animal products, in other words adapt a vegetarian diet or lifestyle.

Even as a young coach, young athletes often came up to me to tell me that they had become vegetarians from one day to another, mainly girls in the age from 12-18 years old.

Considering the current status of our current food quality and the ecological results, that might even be a wise choice anyhow. But often it had nothing to do with that; it was rather that they thought keeping and killing animals for food is a not nice thing to do. And again: basically they were right.  But we are genetically designed to be omnivores. When somebody tells me that bulls are very muscular and strong and they eat grass only, I also say jokingly, that means that if I had for four stomachs and 40 meters of intestinal system and eat 30 kg of food per day, even I could be muscular too…..

The problem is most vegetarians have the idea that animals suffer from being kept and killed in order to feed us.  My first question always has been the same: so what do you eat now? The answer is obvious: plant-based food. But my second question always puzzles them: are you sure that plants do not suffer being picked, cut and eaten?

You might think that I have been smoking some strange stuff lately, but this is not the case.

You see, basically I am a flower child, a hippie, just not when it was popular to be one.

Musician Stevie Wonder produced an LP, (you still know what that was?) called “Secret Life of Plants”. The LP was made after the book and the film with the same title.

But before that time, several scientists stated that plants possessed ways to communicate. Two historical names must be mentioned in this case: the Indian scientist J.C Bose who in the early 1900’s started doing research on plant communication and Cleve Backster, an interrogation specialist, working for the CIA, who put lie detection equipment on plants and measured their responses back in the 1960’s. 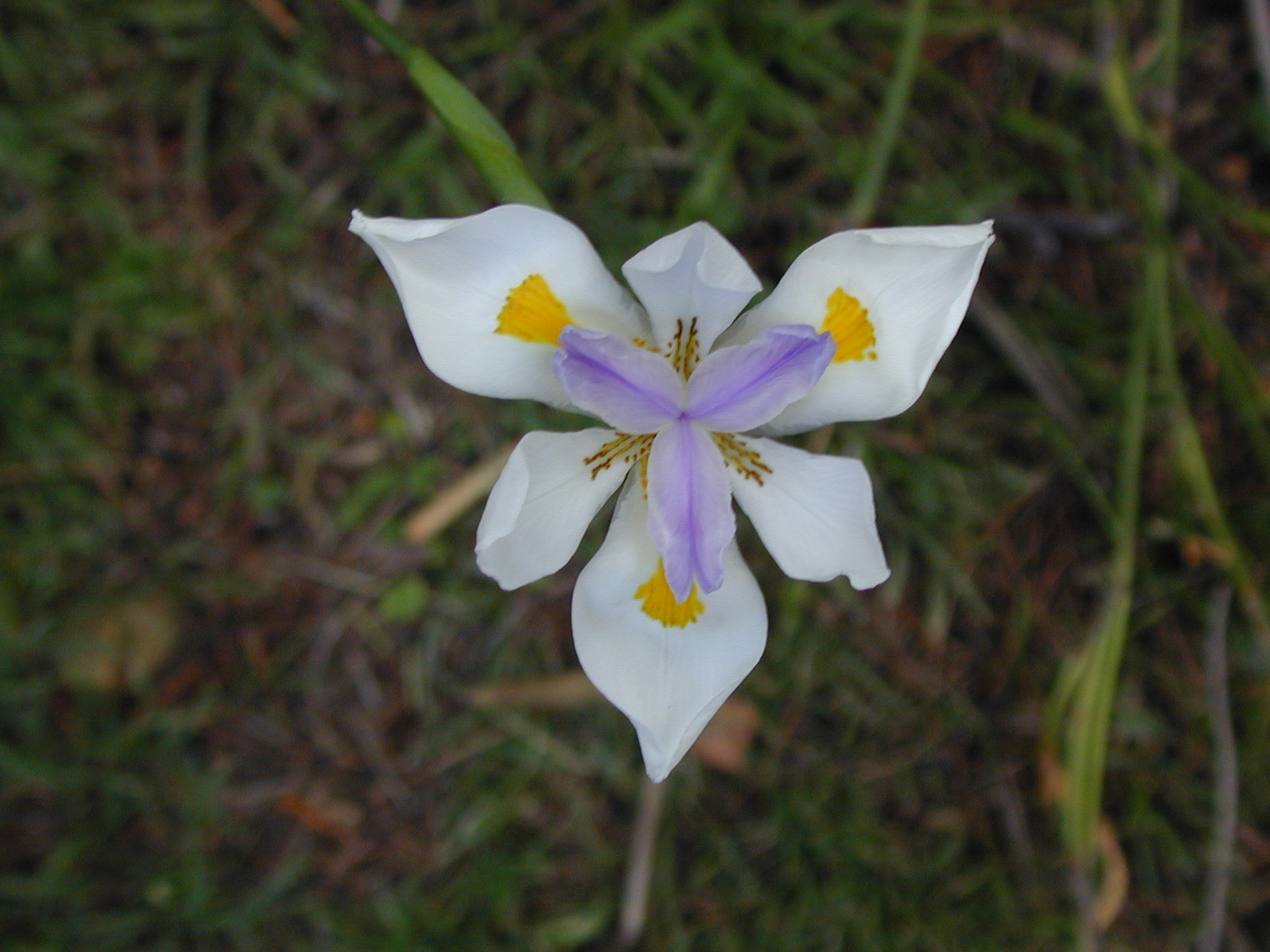 Of course when confronted with a threat, a goat or a bug, plants can’t run away, so they developed a simple way of chemical warfare. They produce toxic substances that make it unpleasant to eat them or better still harm the attacker. But that is not all, they also warn their neighbours by producing volatile messenger substances that danger is imminent and so the neighbours also start producing these repellent substances in advance. Still it gets stranger, other plants may produce substances that attract the natural enemies of the bug that attacks them. So the old saying applies: the enemies of my enemies are my friends. Pretty neat isn’t it?

But the chemical way is not the only way plants communicate, they also produce acoustic signals, so basically: plants can talk. We always jokingly say: boy, if this tree could talk …. and yes, they can talk, it seems, but we just aren’t able to understand them….. yet. 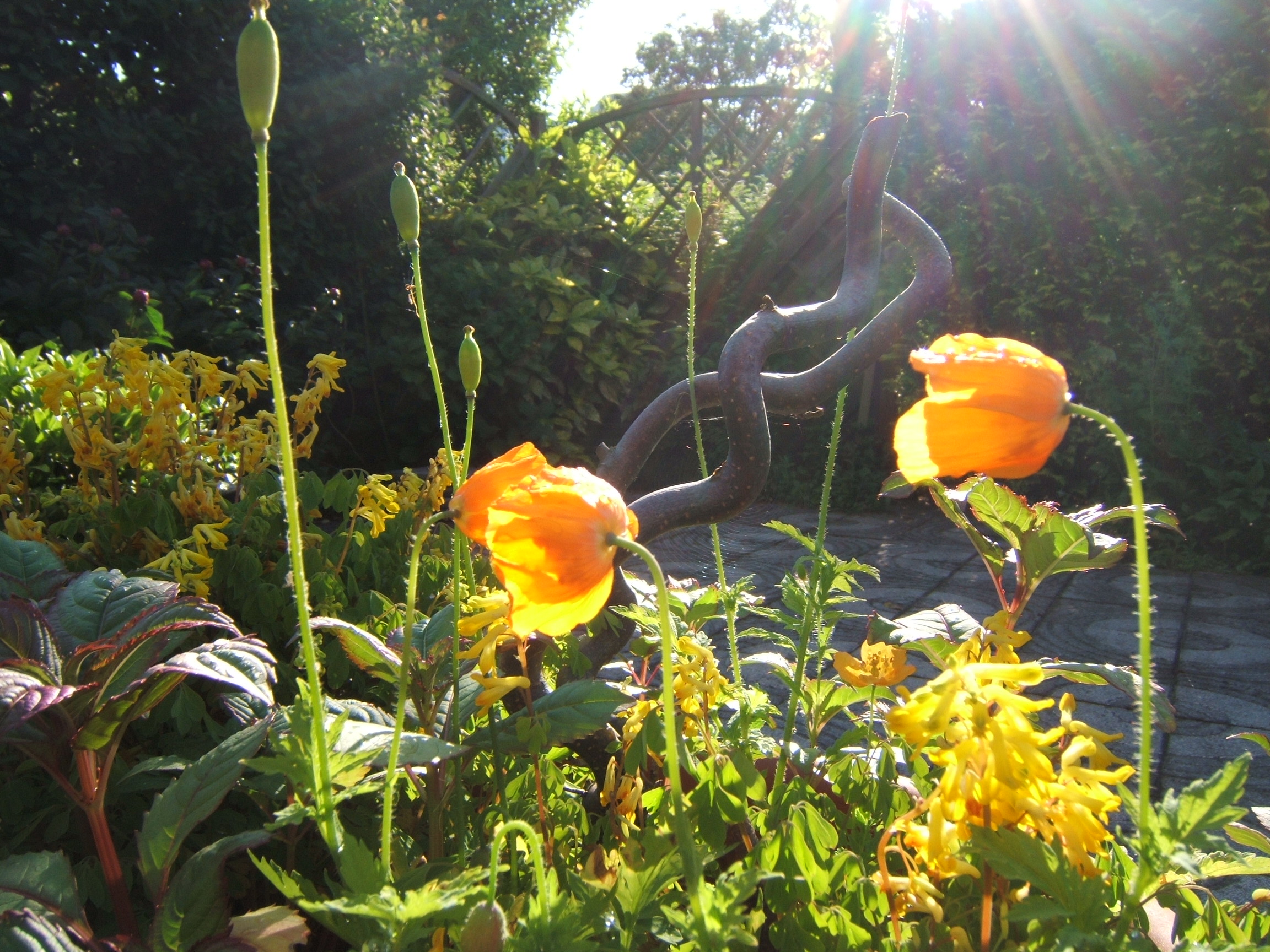 So, plants are autonomous, perceptive organisms capable of complex, adaptive behaviours, including the recognition of self/non-self.

Then what about the rights of plants? Since we seem to agree that animals have rights, shouldn’t plants have rights too? Just think about it. Is a rose worth less than a mouse, an orchid less than an peacock, a sequoia less than an elephant?

Book: The secret life of plants, by  Peter Tomkins and Christopher Bird (1973) 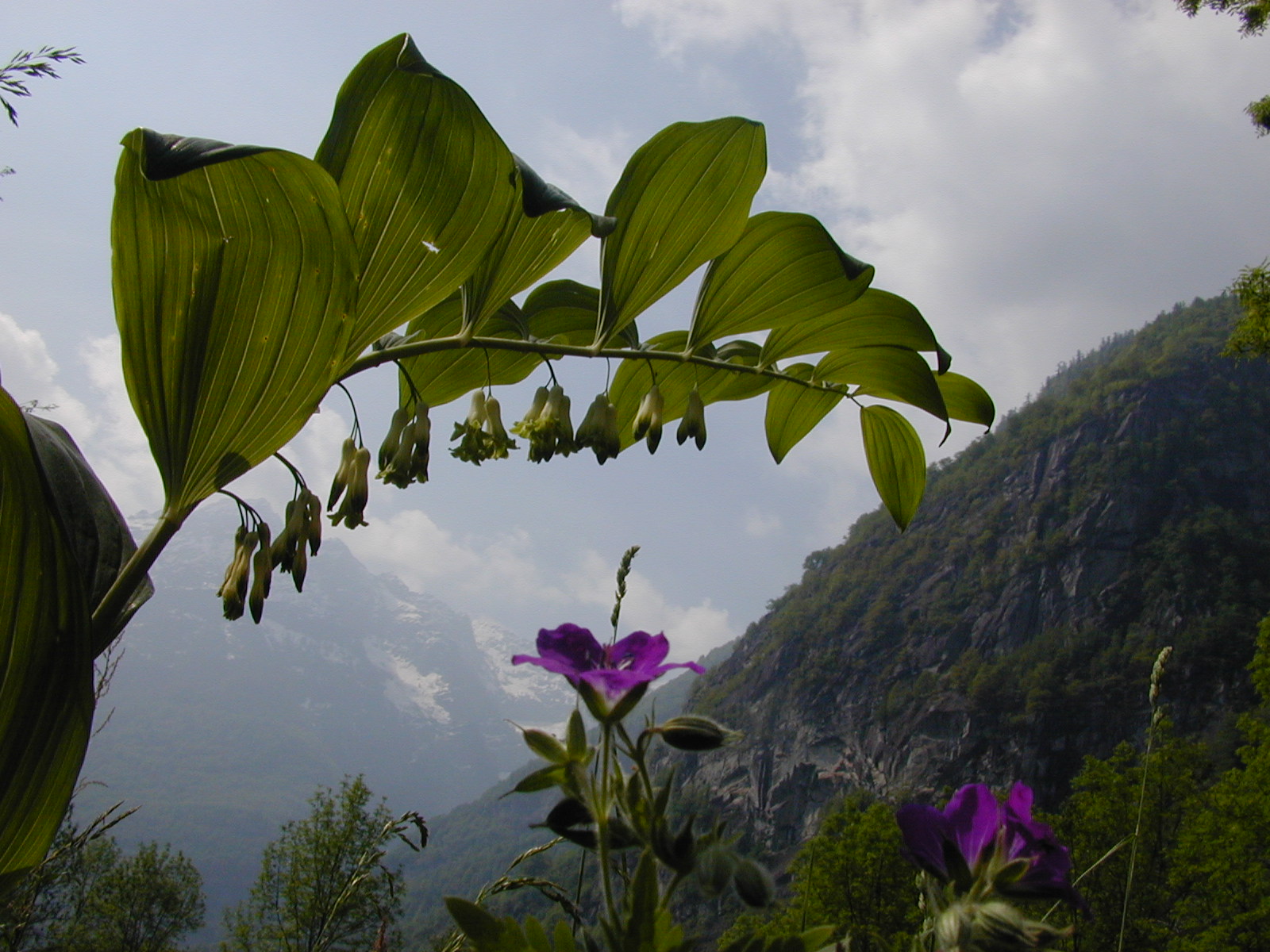